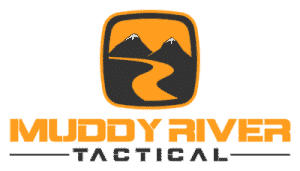 Menu
$0.00 Cart
Over the years there have been many great firearms that are very well suited to everyday concealed carry. When choosing a concealed carry weapon, you have many choices.  Some of those choices are in size, caliber, brand, magazine capacity, and the shooting ability of the firearm.  This just names a few of the choices one faces. On top of all those choices, you also have to consider your body structure, how you want to carry the firearm, and if it will be concealable in your application. One must consider all of these things when choosing your EDC gun.
I personally have been a huge fan of the Glock 43 for concealed carry since they came out in 2015. It has been my EDC gun ever since. Some of the other favorite guns have been the Ruger LCP, Ruger LC9, Kimber Micro, Smith and Wesson Bodyguard, J-frame revolvers, and Springfield XDS. There are many more; this is just a few. But when Sig Sauer announced they were releasing the new Sig 365, I was a little skeptical, to be honest, as I thought nothing will ever have a chance of taking my Glock 43’s place.
However, the moment I placed my hands on the Sig 365 at SHOT SHOW 2018 in Las Vegas, my brain quickly started turning. The certainty I had of the Glock never being replaced as my EDC gun started to dwindle away!
From the time I first put the Sig 365 in my hand, it felt natural. So natural that I didn’t want to put it down. An additional bonus, there are so many benefits to this gun. It is quite amazing how Sig Sauer got the Sig 365 to hold 12 rounds. In a package that is the same size as the Glock 43 if not a little smaller. The green night sights that come standard are outstanding. They made target acquisition quick and easy from the start. The gun is also a complete pleasure to shoot, and within 2-3 magazines, it felt like I had been firing the gun my whole life! The accuracy I was able to achieve told the same story. As of now, I have shot over 2000 rounds through this firearm.  I have tried  various brands ammo through it without one issue at all!
I have since made the Sig 365 my EDC gun. I use our very own Muddy River Tactical IWB Kydex Holster, and it is a breeze to conceal even with the extended 12 round magazine!
Sig Sauer definitely hit one out of the park with this gun! Being as it is sold out in 99% of gun shops around the county, I would say a lot of other people agree! The ability to have the extra round capacity without adding size or bulk is pretty amazing. Match that with how easy it is to shoot, and you got a winner no matter how you look at it.
So, in the end, as the guy who thought he would never replace the Glock 43 as his EDC gun. I was proven wrong in a big way!
Until Next Time,
Stay Safe and Always be Prepared!

Need help? Call the owner Kevin at (816) 457-4711
For after hours support or questions please email us at support@muddyrivertactical.com 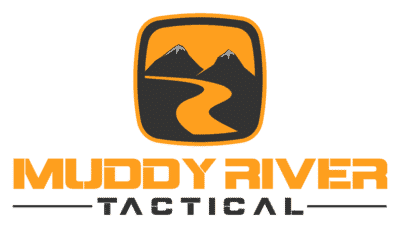 Handcrafted Concealed Carry Holsters Made in the U.S.A. by hard working Americans!  All our holsters are backed by our NO B.S. Lifetime Warranty!!

© 2018 All rights reserved. Designed and Developed by Tier One Marketing Solutions